Be Active, Be Social, Have Fun

Cobequid Lawn Bowls Club is closed for the season.

Information on Spring reopening will be posted here when it is available.

﻿New photos have been added to the photo page .

You can contact us at info@cobequidlawnbowl.com. See you in the spring. 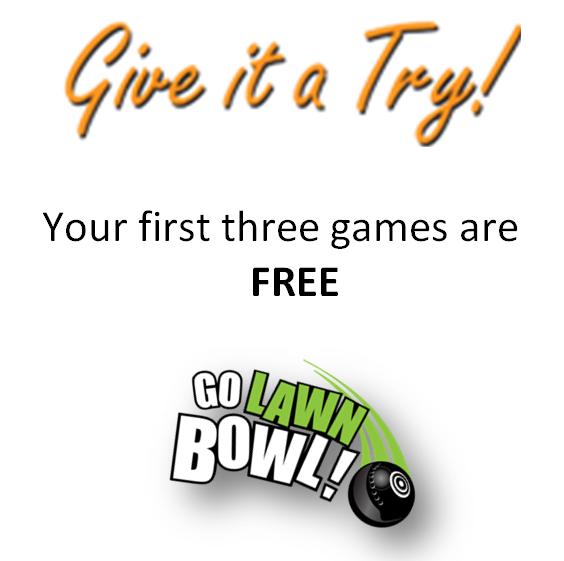 What is Lawn Bowls?

Lawn Bowls is a game that is played around the world and was the precursor to curling. The two sports have much in common.

·      Scoring – one point is awarded for each bowl that is closer to the Jack (target) than the opponent’s.

A variety of games can be played including singles, pairs, triples and fours. The challenge comes from the fact that the bowls are not round, but slightly biased. This requires the bowler to deliver their bowl outward at an angle so it curves toward the Jack. Mastering the distance, aim and curve is a fun and addictive challenge.